Whether you are embarking on your first solo project or an expert passing on the knowledge of building, the one thing that will narrate the further construction is the frame. With a frame, a building, a home is nothing – and the material alone is not just the most important thing. On the contrary, the approach and technique in combination with the material can make a structure a grandeur spectacle or an unfortunate disaster.

Buildings, rather the notion of construction has been around for centuries; therefore, there is validity in the practices of construction methods that utilized wood and managed to sustain the test of time. However, wood is not the only material that was used, there were the dirt-like blocks used in sub-Saharan deserts to the steel-framings that grace the skylines of metropolitan cities.

For the most part, a majority of buildings regardless if they are residential or commercial are built with a frame that provides both support and the overall structure. With framing there are two options: heavy and light, with the latter typically used in residential buildings.

With post and beam construction, also known as timber framing these use a combination of steel and wood which are often found in large commercial buildings. With light framing, it uses a light-gauge steel which acts as the skeleton to the overall structure and unlike timber framing it is assembled piece by piece and can be easily manipulated compared to timber.

In some parts of the world, a masonry is a common form of building. Masonry is building using individual bricks and stone which are then held together with mortar and supported by concrete, a mixture of gravel, sand and cement mixed with water. This is then placed between the two bricks or stones and once it dries becomes a sturdy structure.

This practice of masonry is used in North America; however, typically in conjunction with steel or wood or in some instances the combination of the two.

When you have been commissioned to build a home or maybe you yourself are looking at the task of building a home ground up, there are framing methods that are specific to house-building.

For homes in North America, the common practice is known as stick built which uses individual pieces of wood which are then stuck together, usually with nails. In this instances, the home is built on a foundation of concrete and then from there the construction to build up or down can commence.

From deciding the structure and approach, now comes the products or materials to be used. Here are two commonly used building materials to consider along with their pros and cons.

Engineered wood products is a material that is ma nufactured through the binding of fibers or particles of wood together with a type of adhesive which are then often used in the framing of a home. The most commonly used engineered wood product is plywood. Plywood is not typically used in sole support or structure of a building but rather it is used in conjunction to an existing frame. Attached to a panel with studs it not only provides support but a surface as well.

While on its own it is not the most ideal material to use for framing – there are engineered wood products that come in the form of a post and beam which are actually stronger than the beams cut from timber. These are used in special instances and projects.

When it comes to deciding between solid lumber versus engineered wood products, remember that while one may assume that EWP would be cheaper than solid hardwood – quality may be put in question. The size, cost of the lumber and the type of material used to make the EWP can drive costs to be higher than using natural wood.

Since the 19th century and potentially further back, steel has been a common commodity in the construction of some of largest and grandest structures to grace the skylines. Similar to wood, there are two types of steels that are to be considered when it comes to choosing the purpose and use.

Hot-Rolled or better known as “structural steel” is as the name may hint at, formed using extreme heat. At the end of the process, the beams and materials made this way are normally strong, sturdy and relatively thicker, as a result this type of steel is used in commercial and industrial buildings. There are though in some instances where they are used in residential projects with large spans and require the additional support. Due to the process to making it, it is one of the more costly alternatives which is why it is used commercially as opposed to residentially.

Cold-formed or light-gauge steel is deceiving strong though slimmer than its counter part, structural steel. Light guage steel is easily mutatable, it can be folded, and customized to meet any contractor or builder’s need. The use of this material is similar to that of wood, it is a supporting structure to residential homes and is assembled piece by piece.

From material to the actual project, framing is not only the first step but also most important. From EWP to structural and light guage steel – careful consideration on the execution is important.

At Best Access Doors, we understand quality which is why our knowledgable customer support team is ready to help you when it comes to choosing the right access panel for your next project.

To view our wide array of products, visit us online at www.bestaccessdoors.com ! 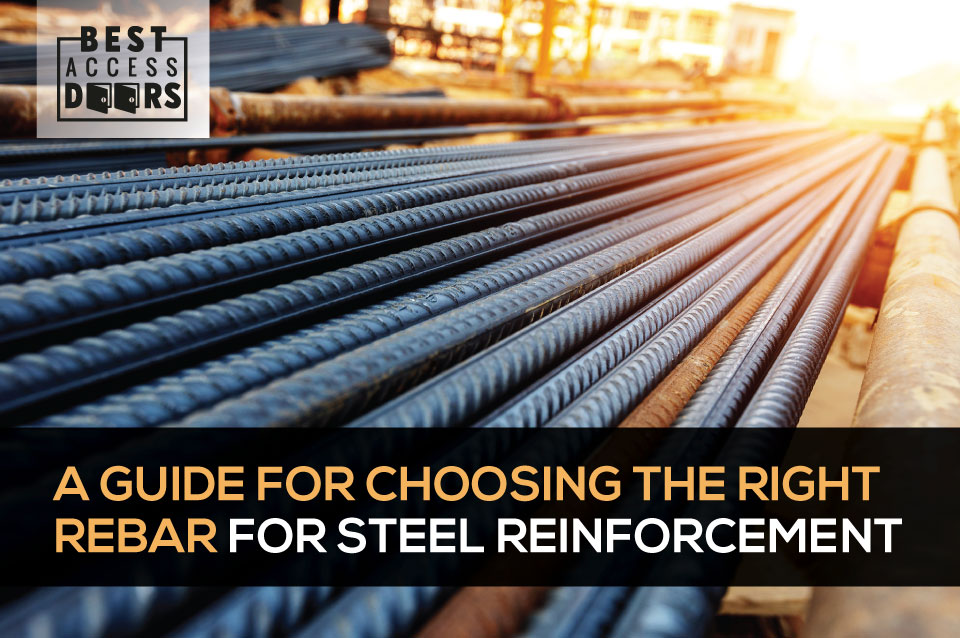 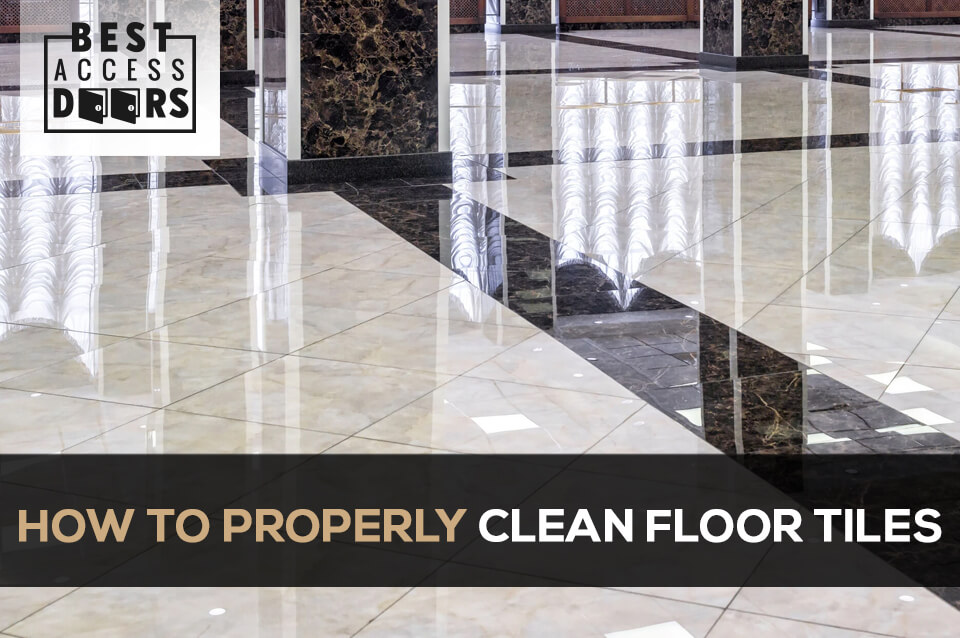 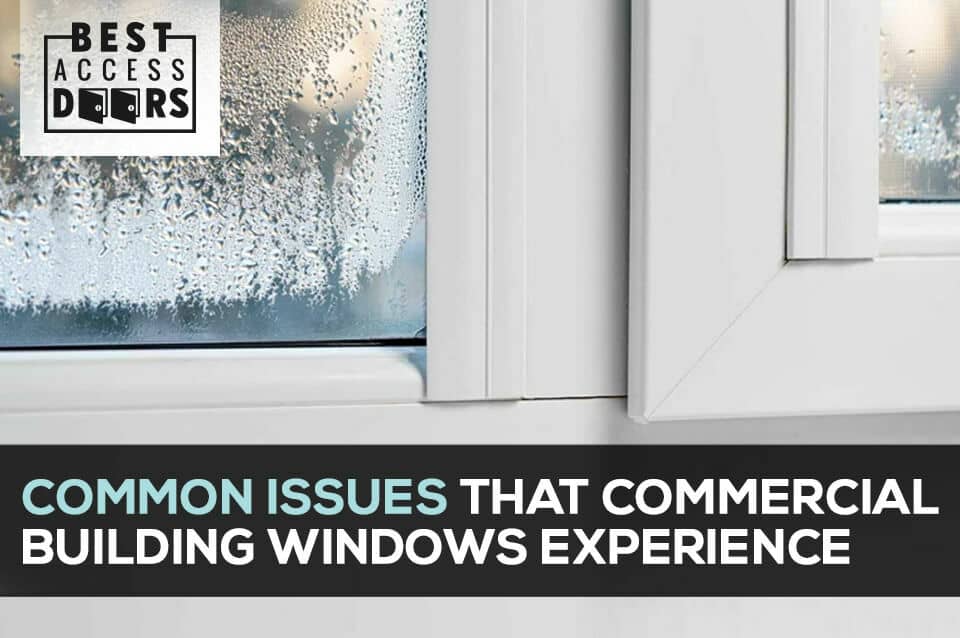 Say YES to receive our newsletter and get 5% off your next purchase!