It is undeniable that this world already has many masterpieces and architectural structures that are non-traditional. People can now see several peculiar things, including weird and unusual restaurants, strange, unique temples, and odd museums. Many architects have already created countless incredible buildings in the world known for having far-out shapes, awesome designs, and unique styles.

Time after time, we can see significant changes in the concept of architecture around the world. Although some of them seem very strange to look at, what we don't know is some of them may have been built mainly to thrive in different weather conditions, or aimed at targeting some business goals, and many other significant reasons. Best Access Doors has compiled some of the most remarkable and unique buildings in the world that you'll love to visit.

If you want to see the world's most significant picture frame, you should see The Dubai Frame. This structure is 150m tall by 105m broad and was conceived by Fernando Donis, who felt that it would be more fitting to frame Dubai's existing monuments to emphasize the city's past, present, and future. However, there's controversy surrounding this landmark. Although the Government of Dubai chose Donis' design as the winner, he said he would have constructed it even if he did not receive a contract or any compensation.

Engineer Andre Waterkeyn designed and built the atom-inspired "Atomium", for the 1958 Brussels World Fair and architects Andre and Jean Polak. This building was chosen to depict the Atomic Age's enthusiasm and features nine connected stainless steel-clad spheres. Six of these spheres are accessible to the public. This building is also an engineering feat that contains the fastest elevator (5m/s). Now, this building serves as a museum.

3. Nativity of the Giraffe, Paris, France

This structure was completed in 2012 and designed by Hondelatte Laporte Architectes. This French building serves as a childcare center that features several animal sculptures, including a giraffe that appears to be walking into the building. The architect believes in the idea that sculptures inspire imagination and creativity in the children attending the center.

Designed by artists Jordan Grabuloski and Iskra Grbuloska, the Ilinden is a monument constructed in 1974 dedicated to the fighters and revolutionaries who joined in the Ilinden uprising of 1903, as well as soldiers-partisans of the Macedonia National Liberation Struggle 1941-1943. The dome houses the tomb of Kruševo Republic president Nikola Karev and the bust of singer Toše Proeski.

This building is a set of tilted houses designed by an architect called Piet Blom based on the idea of "living as an urban roof." The tilted cubes of conventional homes sit at a 45-degree angle that rests upon hexagon-shaped pylons. The structure was designed to optimize space and has improved the distribution of the rooms inside.

The Sharp Centre for Design is constructed as part of the Ontario College of Art and Design (OCAD) and was designed by Alsop Architects in a partnership with Robbie/Young + Wright. This rectangular structure sits 26m above the ground, supported by 12 steel columns. It hovers over the oldest building on the campus and is connected to an existing building by an elevator and stair core.

This Chinese exhibition center with a giant rotating teapot design was to reference local customs. The rotating structure of this building also allows it to serve as a micro roller coaster, a Ferris wheel, and a water park.

The Selfridges Building, designed by architecture firm Future Systems, is a landmark building in Birmingham has a sprayed concrete facade over a framework of steel. This building was completed in 2003 and has since become an architectural icon. It contributed majorly to the regeneration of Birmingham.

Designed by Vlado Milunic, the Dancing House, in cooperation with Frank Gehry in 1992, was completed in 1996. Serving as a building for Nationale-Nederlanden, a Dutch insurance company, this building has a deconstructive style or likewise known as a "new-baroque" style. It was controversial because it stood out significantly compared to the gothic, baroque, and art nouveau buildings that makes Prague famous.

You guessed it right-- the Basket Building is the shape of a giant basket. It is a beautiful structure and a visual treat for those looking for unique things in the world. This Basket Building is situated in Ohio, USA, and is among some of the weird structures of the world housing the headquarters of Longaberger medium basket. It's one of the most well-known tourist attractions in the city because of its exclusive shape. This unique building even has two attached handles to complete the usual basket look.

With the use of innovative technologies, this exclusive poultry-inspired office building is an architectural wonder for tourists. A firm based in Hongkong designed this building. This building boasts of its iconic architecture complemented by environmental design, excellent control systems, and evolutionary engineering. Because of these features, the building is considered the most exclusive building for the city of Mumbai.

Did you find this blog entertaining? Best Access Doors has more blogs for you to read and feed your mind on different topics! Check them out at www.bestaccessdoors.com/blog. 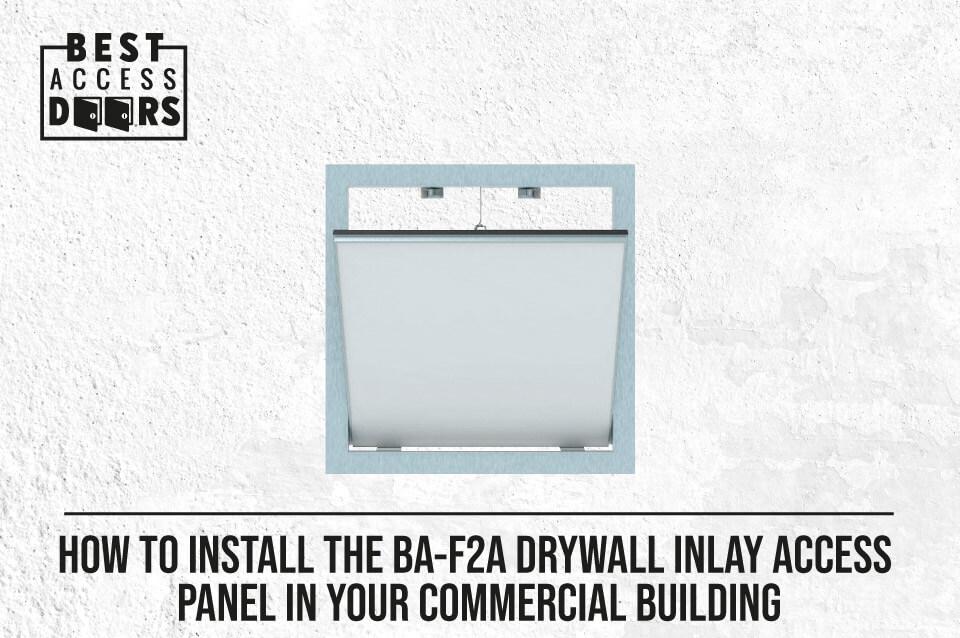 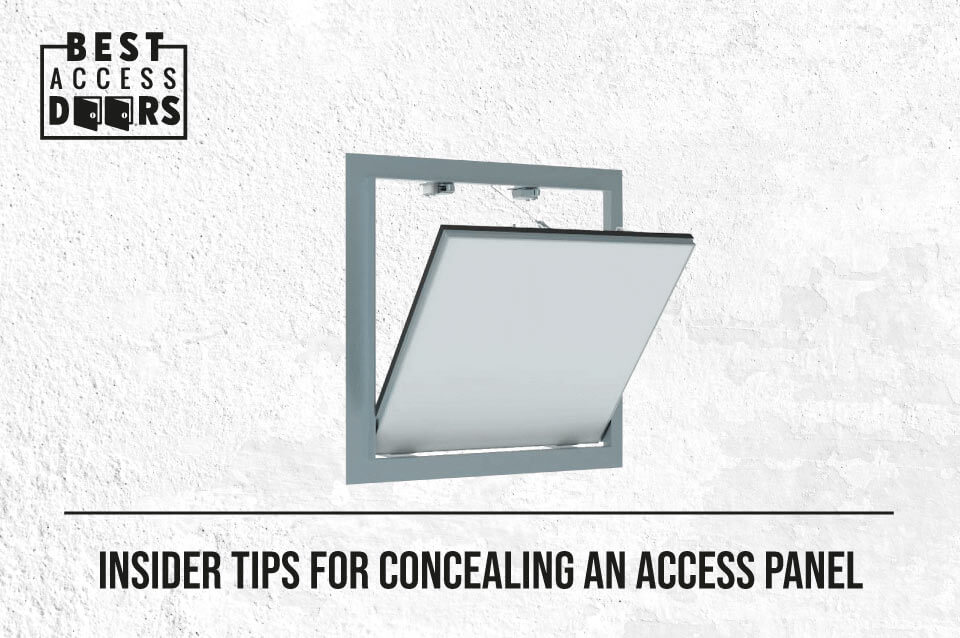 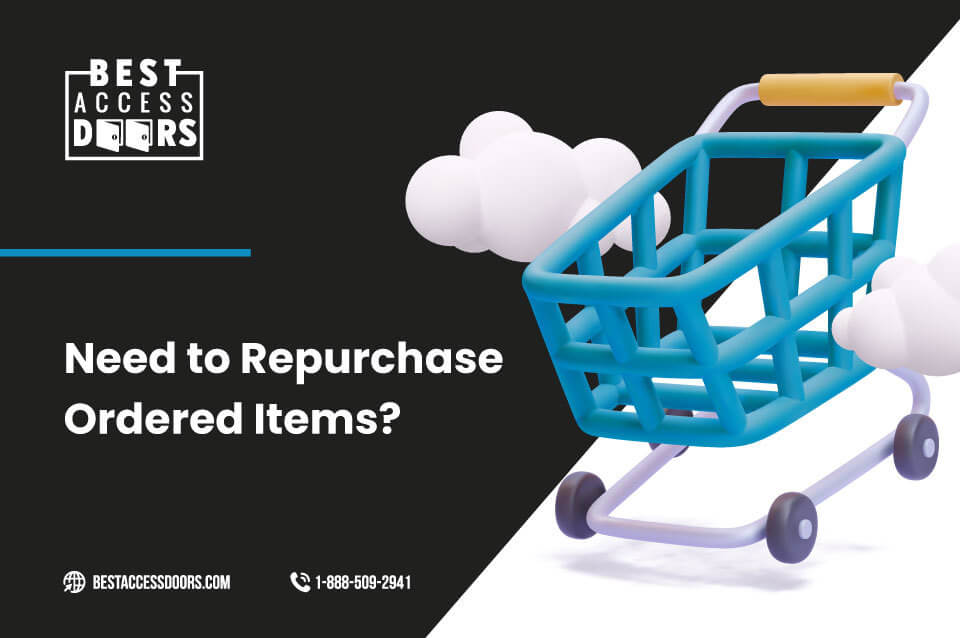 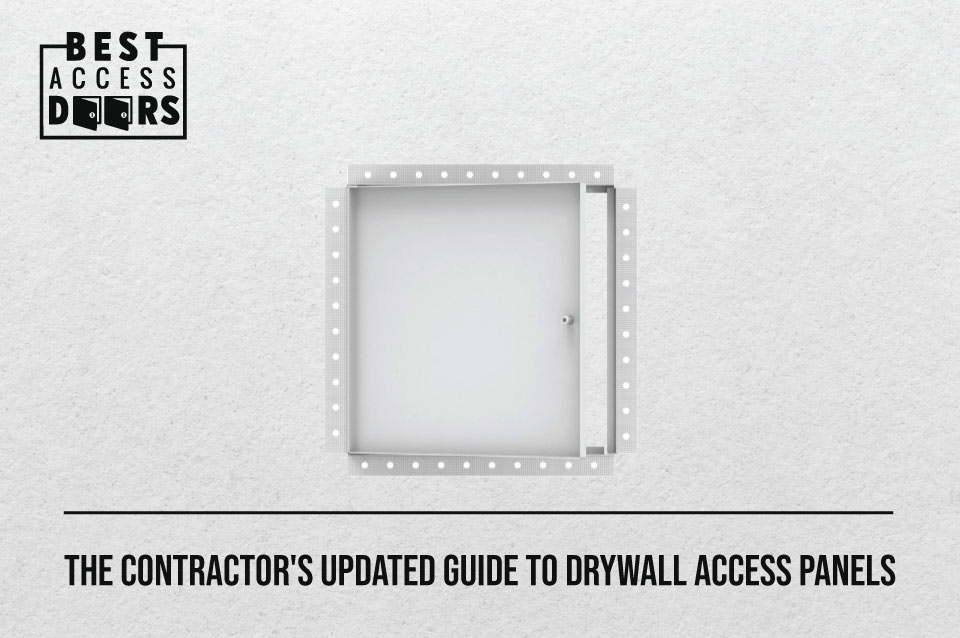